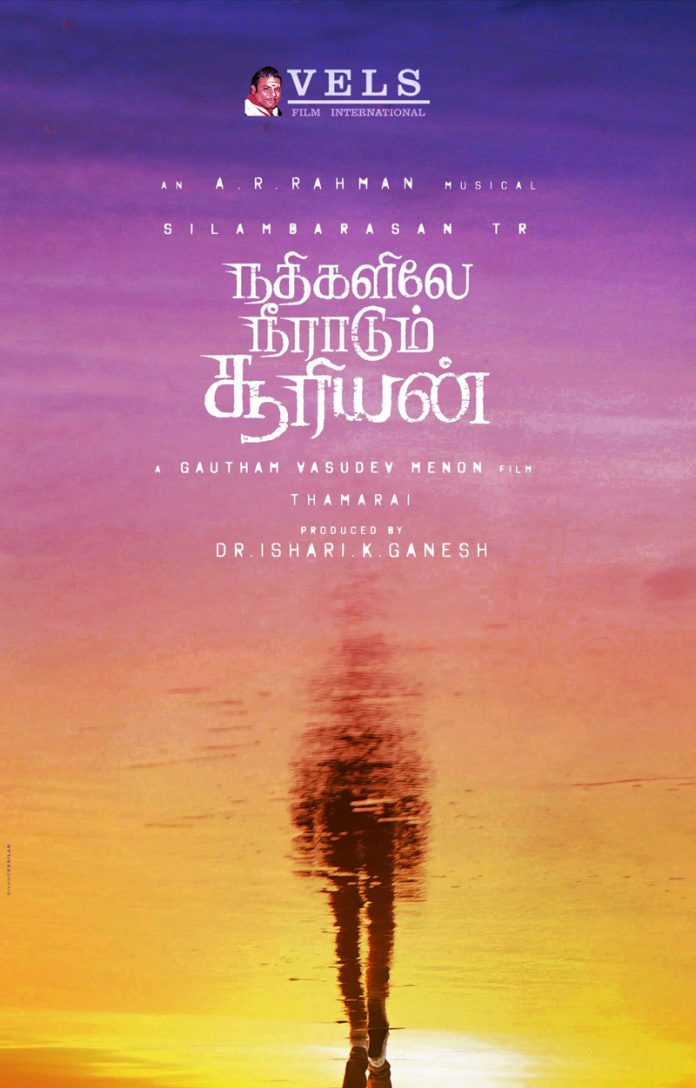 After ‘Vinnaithaandi Varuvaayaa’, and ‘Achcham Yenbadhu Madamaiyada’, director Gautham Menon and actor Simbu are teaming up in a new movie.

Simbu and Gautham Menon are good friends and their last outing ‘Achcham Yenbadhu Madamaiyada’, released in November 2016; received positive reviews and was a box office hit. The movie won many awards including an Edison Award for Simbu for the Best Actor.

Gautham Menon had already made the story ready for ‘VTV 2’ and with a scene from that, he produced a short film with Simbu and Trisha. It was titled ‘Karthik Dial Seytha Enn’, released in May 2020 and was well received.

Now, the new movie of Simbu with Gautham Menon, is produced by Ishari K Ganesh and nothing is told whether it is the sequel or a different movie. After completing his parts of ‘Maanadu’, followed by ‘Pathu Thala’, directed by Krishna, Simbu is expected to work on the new movie of Gautham Menon.

The official announcement of the movie is made by the production house, and released the title poster. The movie title is ‘Nadhigalilae Neeradum Suriyan’ music by A.R. Rahman and it will be the 47th movie of Simbu.