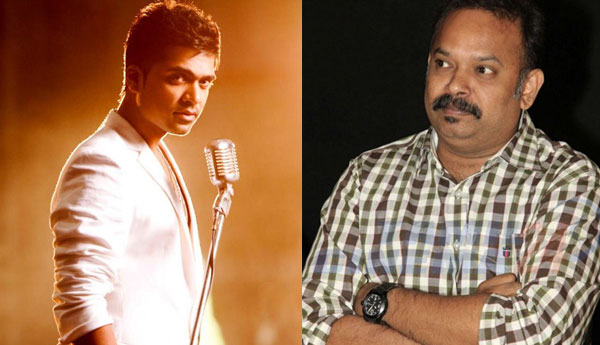 The movie ‘Billa‘ was a great hit of Rajinikanth in 1980. The remake of this movie was stared with Ajith, Prabu, Nayanthara and Namitha. And the movie was directed by Vishnuvadhan, Yuvan Shankar Raja scored the music. This was a great hit and which gave ajith a come back.

Again in 2012 the second part of Billa was directed by Chakri Toleti, Ajith in the lead role with Parvathy Omanakuttan, Bruna Abdulla, Vidyut Jamwal and Sudhanshu Pandey in the cast, Yuvan Shankar Raja did the music. But this movie was a failure, and then there was no talk about the next part of Billa.

Recently Venkat Prabhu has tweeted that, he will direct the next part of Billa with Yuvan Shankar Raja’s music, if Simbu agreed to play the lead and will release the movie by 2018. For this actor Simbu has replied that, he is ready and surely the movie shall be released in 2018. The interesting fact is the reply of public for these tweets. They replied that, ‘Then surely we can watch this movie by 2028!!!.’