HomeNewsSai Pallavi in the biopic of a late actress
News

Sai Pallavi in the biopic of a late actress 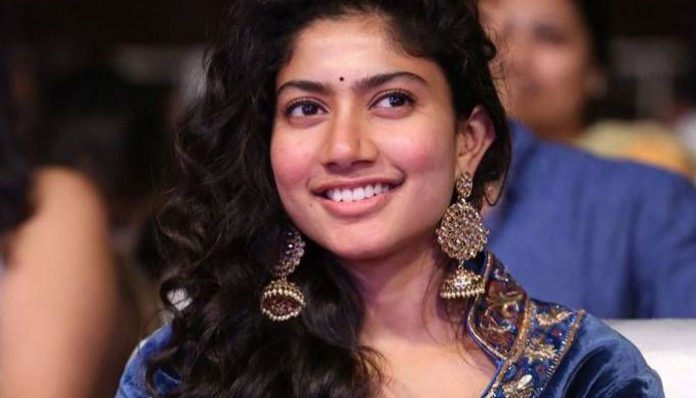 Soundarya was one of the top heroines in South India in the nineties. The Karnataka born Actress, Producer, in her shot span of 13 years of film carrier, acted in more than 100 movies in Telugu, Kannada and Tamil, two movies in Malayalam and one in Hindi. And she was the winner of 6 Filmfare  Awards, 3 Nandi Awards, 2 Karnataka State Awards and 1 National Award as the Producer of The Best Feature Film.

In 2004, she joined Politics and died in a Helicopter crash, along with her brother, in the middle of April, while heading for a campaign. Her unexpected, sudden demise had left all her fans and followers in great agony. 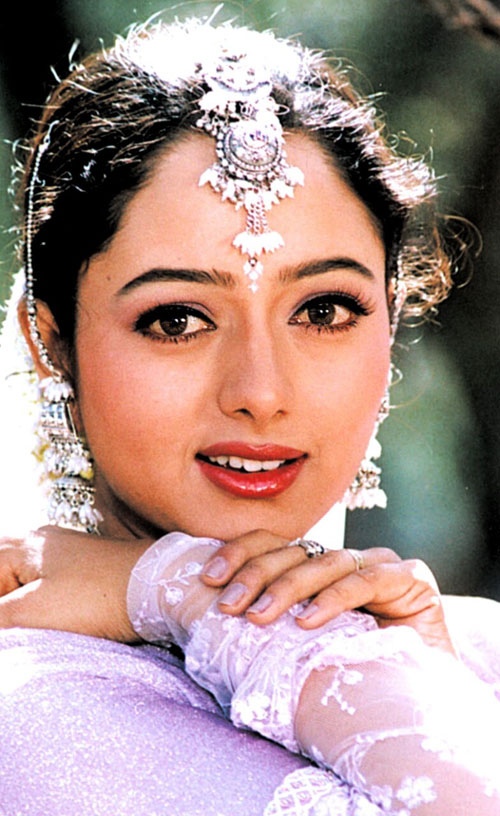 Also she was a Social Reformer. The Amarsoundarya Vidhyalayas in Bangalore were started by her mother, in Soundarya’s name, after her death, to add to the 3 Schools, started already by Soundarya, for the orphans.

Soundarya’s biopic is planned now after 16 years and young achiever, Rowdi Baby, Sai Pallavi is expected to do Soundarya’s role in the movie. Sai Pallavi, who has acted in around 10 movies in 12 years of carrier and winner of 11 awards and nominee of 4 awards, seems to be the best choice for doing the role. More details about the movie are awaited.