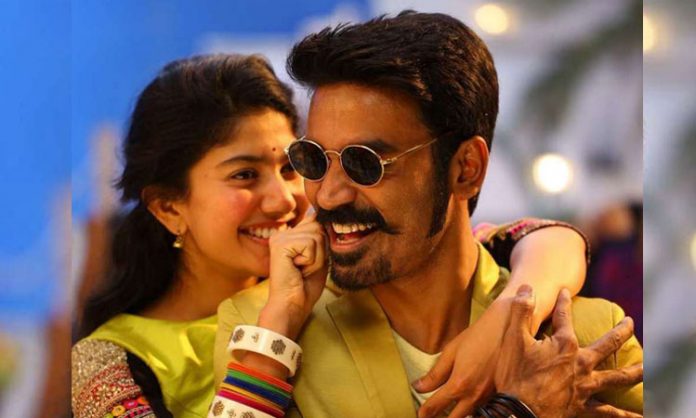 ‘Maari 2’ is the 2018 released, Tamil action comedy film, written and directed by Balaji Mohan, starring Dhanush and Sai Pallavi. The song, ‘Rowdy Baby’ in this movie, written and sung by Dhanush along with Dhee, under the composition of Yuvan Shankar Raja, was a super hit, since the release.

The song along with the dance movements of Dhanush and Sai Pallavi has created wonders in the history of You Tube, crossing 1 billion views.

Only few Hindi songs have achieved over 1 billion views and ‘Rowdy Baby’ is the 5th highest viewed song in the National level. The devotional hymn, ‘Hanuman Chalisa’ is the No. 1 with 1.35 Billion views and ‘Laung Laachi’, the title song of the Punjabi movie of the same name is in No 2 with 1.21 billion views.

‘Rowdy Baby’ has achieved the feat within 23 months of its release and it may create a National level record in a year or two.