Release dates Of Kabali throughout the world 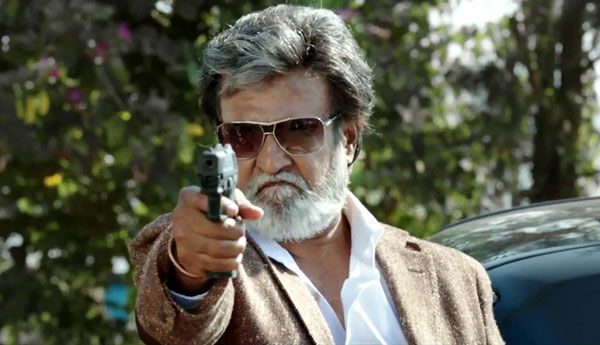 Kabali the most anticipated movie of Super Star Rajinikanth release dates are finally announced. The filming is complete and the post production works are also over. Now the movie is all set for release. The movie team is waiting for the certification from Central Board of Film Certification. The first look and teaser of the movie is already released which created record in YouTube.

Kabali is going to be screened in the ‘Lee Grand Rex’ theater at Paris on 14th July. The theater has about 2200 seats in it and Kabali will be the first ever screened Indian movie in this theater. In India the release date is announced as 22nd July. And the movie is to be released on about 2000 theaters worldwide.

Kabali is also to be released in Malay also. The Malay version of the movie is ready and the promotion works of the movie has started. So Kabali will be released in 29th of this month. In Pondicherry piracy is very common, so the Kabali movie distributor has requested the governor Kiran Bedi to prevent Kabali from being pirated.

And the government has promised to take action. They have made an announcement that the people who keep their surroundings clean and government servants who work on this will be offered with the first day first show ticket of Kabali.