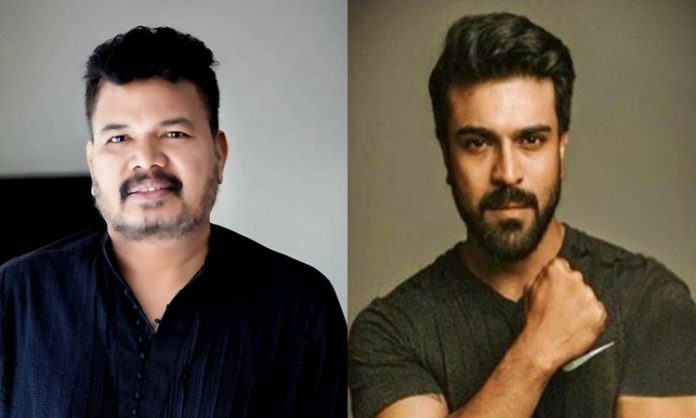 There is dispute going on between ‘Lyca Productions’ and director S Shankar, regarding the indefinite delay of the Kamal Haasan starrer ‘Indian 2’, which everybody is aware. The director recently announced new movies with Ram Charan in Telugu and with Ranveer Singh in Hindi. Followed by this the ‘Indian 2’ producers approached the Madras High Court for an injunction to restrain Shankar from directing any other movie, before completing ‘Indian 2’. And in his reply petition, Shankar blamed ‘Lyca Productions’ and Kamal Haasan mainly for the delay and he is in no way responsible for it.

Now they have approached the respective language producers’ councils to stall the movies of Shankar. Individual directors or producers are liable to obey the decisions taken by such councils, which Shankar knows very well. He had used this earlier, during the dispute regarding ‘Imsai Arasan 24rd Pulikecei’.

It seems that the Telugu Film Producers’ Council is to discuss the issue soon and joining of Ram Charan and Shankar, depends on the council’s decision now. It is also said that Ram Charan has planned to join with another director for a movie, to complete before Shankar returns after ‘Indian 2’.