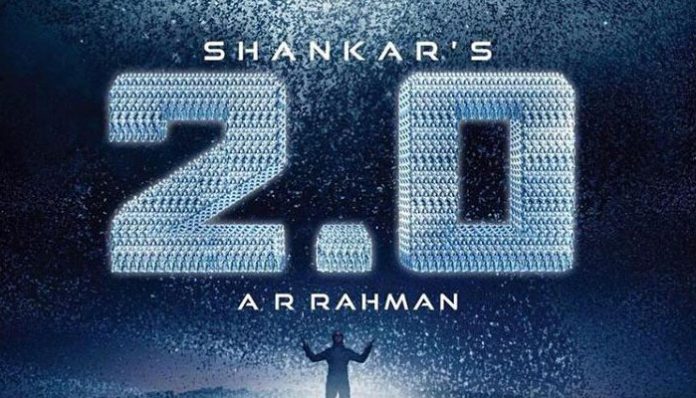 Long wait has come to an end, Superstar and Shankar’s 2.0 first look release date is announced. This 2.0 of Rajinikanth is touted as the sequel of Enthiran which was released in 2010. Now the shoot of 2.0 is going on full-fledged, almost three schedules of shoot are complete and now the shoots of the portions involving Rajinikanth and Amy Jackson are going on.

This project is made in a big budget of 300 crore by Lyca Productions. Bollywood actor Akshay Kumar is doing the antagonist. Sudhanshu Pandey, Adlin Hussain and Kalabhavan Shajohn are also in the movie. A R Rahman is doing the musical score. The 2.0 team has officially announced that the first look of the movie will be released on 20th November, for this they have arranged a grand function in which the first look is to be released. Also there is a talk that the teaser of the movie will be released for pongal. This movie is to be released in Telugu and Hindi.