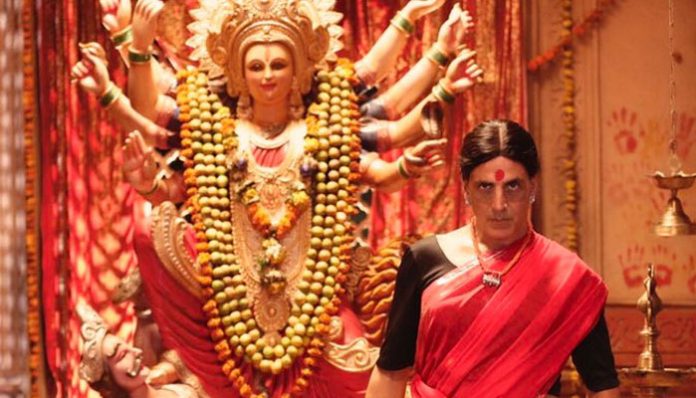 Actor Raghava Lawrence is well known for his horror movie series Kanchana. Now he is directing his Bollywood debut movie Laxmmi Bomb. It is the remake of the Tamil horror movie Kanchana. In the original version Raghava Lawrence has played the lead role. This Bollywood version features Akshay Kumar and Kiara Advani as leads, Tusshar Kapoor, Sharad Kelkar and Ashwini  Kalsekar are doing the supportive roles.

Recently the trailer of Laxmmi Bomb was launch in Disney Hotstar. And they made the official announcement that the movie will be released on 9th November. In the trailer Akshay Kumar has changed his body gesture as a transgender after the possession of the ghost. The trailer has received good response among the audience. Also Raghava Lawrence has expressed his gratitude to his friends and supporters. And he thanked Akshay Kumar in the occasion.

Laxmmi Bomb has been remolded for the Hindi audience. It deals with gender equality.This movie was originally planned to be released on May 2020, but due to the Pandemic the movie is now planned for release on the OTT platform Disney Hotstar.  Will this Hindi remake influence the same of Kanchana in the hearts of Hindi audience, let’s wait and watch.