Parthiban directs his Guru’s Son in his next venture 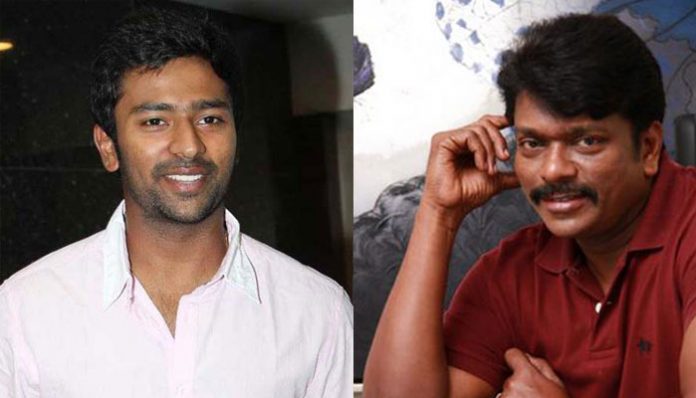 The director and actor Parthiban is to present his next directional venture after Kathai Thiraikathai Vasanam Iyakkam. The title he has picked for this movie also reflects the creativity of the director. He revealed the title, ‘Kooditta Idathai Nirappuga’ through his social media page.

At first it was said that the director will be bringing in new faces for the lead characters in the film. Now he has finalized his Guru K Bhagyaraj’s son Shanthanu as the male lead and Parvathy Nair as the female lead. He has done this favor as Shanthanu is struggling for a success, though the actor is well talented.

Parthiban is also acting in two movies, in Suseenthiran’s direction ‘Maveeran Kittu’ and ‘Thittam Pottu Thirudura Koottam’ in Sudharshan’s direction. There is also a talk that Parthiban may be casting in the mega budget project of Sundar C which will be the 100th productional venture of Sri Thenandal Films.