HomeNewsNayanthara ready to pay 1 crore per day for Ajith
News

Nayanthara ready to pay 1 crore per day for Ajith 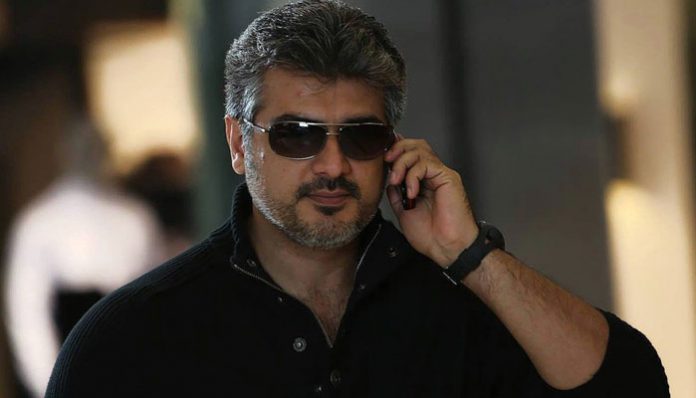 Nayanthara, the ever gorgeous and very successful actress is to take a new avatar as a Producer. To be in safe state the director has suggested Nayanthara to rope a big star.

Thinking on this, Ajith has struck Nayanthara’s mind. The both have already paired for the movies Billa, Aegan and Arrambam which were hits. When they approached the actor for this it was known that he is quite busy and he has no dates till 2018. But Nayanthara is very firm in her choice and is ready to pay Ajith 1 crore for a day.

With this Vignesh Shivan has approached Ajith, he has also said that they want the actor for 40 days and if it exceeds the schedule they are ready to pay him extra. Now Thala who is shooting in Europe is deeply thinking of this offer. Vignesh Shivan is presently preparing script for his next movie with Vijay Sethupathi, Nayanthara and Trisha Krishnan in lead roles.