Nayanthara as district collector in her next flick 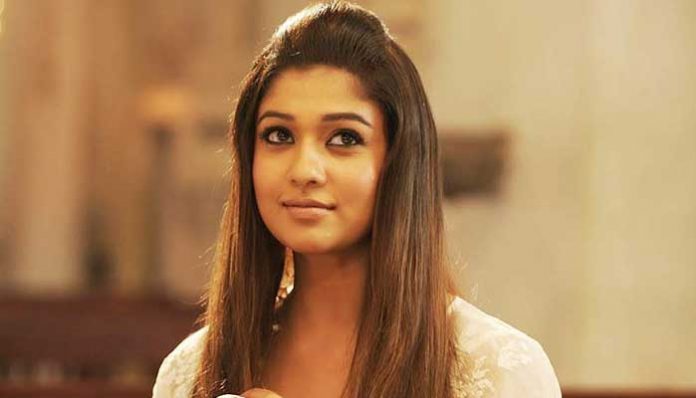 Nayanthara the successful actress has always done films which has a strong characterization of her. In Irumugan she has done the role of a police officer and now its revealed that she is doing as a district collector for her next flick.

This movie is to be directed by Gopi Nainar, the one who claimed that the story of Kaththi movie was written by him. This debutant movie of him is based on North Madras and the boxer in that area. To do the female lead of this film the director has selected one of the boxers from that area.

Regarding this the director has said that, he has made this movie with lot of social responsibilities and the flick mainly focuses on the water scarcity which is faced by most of the public. And he is sure that this movie is going to create great impact on the public. Also the first schedule of the movie is completed which was mostly done in Chennai.