Namitha reduced 20 Kgs for her new Flick with Super Star !!! 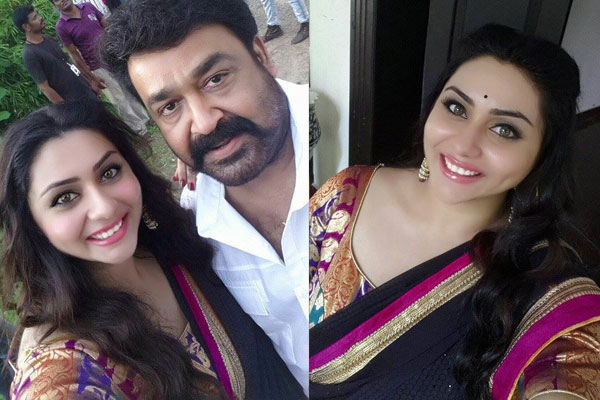 After a long break, Namitha has been booked for a movie with Malayalam super star Mohan Lal. Namitha started her film career with a film “Engal Anna” alongside Vijaykanth, in a short period she became so popular and become one of the top heroines. But after a short stint in the lime light she gradually loosed the film chances because of her increasing weight.

Now, Namitha is back with a bang by reducing a huge amount of fat layers and is sporting a perfect figure which she used to be. She said during her down fall no one helped and even her friends stood away from her and now she is concentrating on selecting good stories which could help her in retrieve her lost momentum.