Mahesh Babu shoots with A R Murugadoss in Chennai 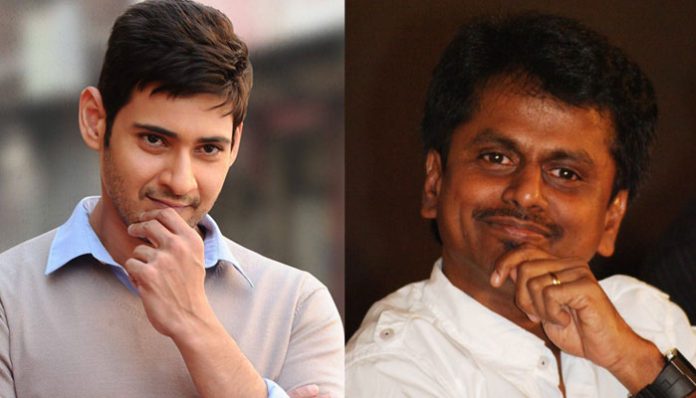 The Prince of Tollywood Mahesh Babu is doing a bilingual movie in Telugu and Tamil under the direction of A R Murugadoss. Santhosh Shivan is working on cinematography and Harris Jeyaraj will be doing music for the film. The team has completed shoot of the first schedule at Hyderabad.

For the next schedule the team has been to Chennai, and shot for about 20 days in a grand set laid for the movie. Being a Telugu actor Mahesh Babu has a good fan falling across Tollywood, specifically in Chennai. During the shoot the actor has received a great response from the Chennai people.

It seems that Madhu, the producer of the film is extremely happy with the enormous star power Mahesh Babu has in Chennai. And he has shared that they have got the best combination which will give this film a great avenue to explore the commercial arena to a great level, said the producer. Rakul Preet Singh is doing as the female lead and for the first time S J Surya is doing as an antagonist in this film.