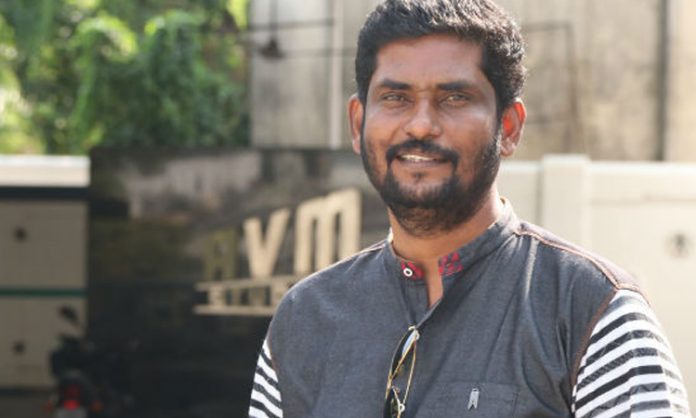 Suresh Kamatchi, the Indian producer of the Tamil film field, is directing a movie again.

Suresh Kamatchi started his Production Company, ‘V House Productions’ in 2013, with ‘Nagaraja Cholan MA, MLA’, written and directed by Manivannan. Following that, he produced, ‘Kangaroo’, directed by Samy, in 2015 and in 2019, he coproduced ‘Miga Miga Avasaram’, along with film maker Vetrimaaran. Also Suresh Kamatchi debuted as director with the movie, ‘Miga Miga Avasaram’.

After ‘MMA’ the new movie is the second directorial of the producer and it is based on a Tamil novel, ‘Muttradha Iravontil’.

The novel is written by the popular Tamil writer, Ma Kamuthurai, who is famous for his writings on the innocent villagers with full of emotions. Suresh Kamatchi has officially bought the rights for filming the novel and the cast and crew selection for the movie is going on in full swing now.

Presently, Surech Kamatchi is busy with his fourth production, the upcoming movie, ‘Maanaadu’, starring Simbu and directed by Venkat Prabhu. The filming of the movie is going on in Chennai, which is in the final stage.