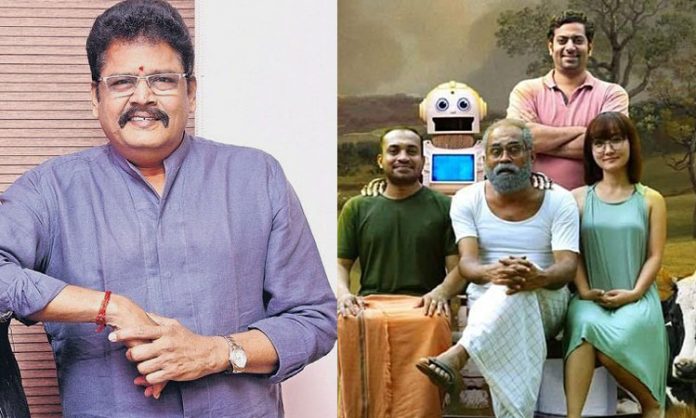 ‘Android Kunjappan Version 5.25’ is a Malayalam Comedy Drama written and directed by debut director Ratheesh Balakrishnan Poduval and produced by Santhosh T Kuruvilla. The lead roles of the movie were played by the National Award winner Suraj Venjaramoodu and the director, actor Soubin Shahir. Sanu Varghese did the Cinematography, Saiju Sreedharan edited the movie and the music was scored by Bijibal.

The movie is about the stubborn old man Bhaskara Poduval, his son Subramanian, a Mechanical Engineer, who gets an employment in Russia and the 5.25 version Android robot, Kunjappan, taking care of Bhaskara while Subramanian was away at Russia. Further happenings are narrated nicely with some sentiments and good amount of comedy. 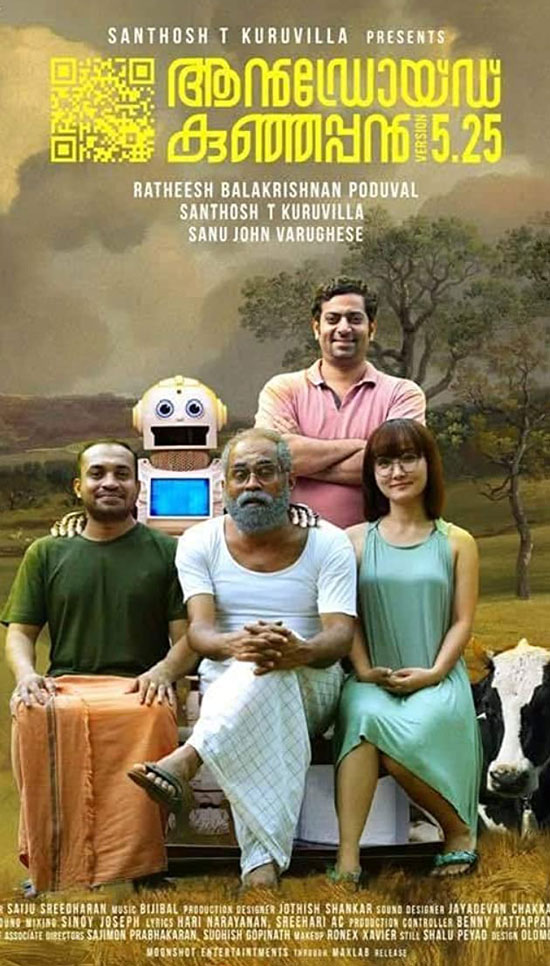 Following the grant success of ‘Android Kunjappan’, it is being remade in Tamil by one of the most successful film makers of Tamil field, K S Ravikumar. The remake will be directed by his associates and he is doing only the production.

As KS Ravikumar’s recent past productions were not that successful, this is expected to be his comeback as a producer.