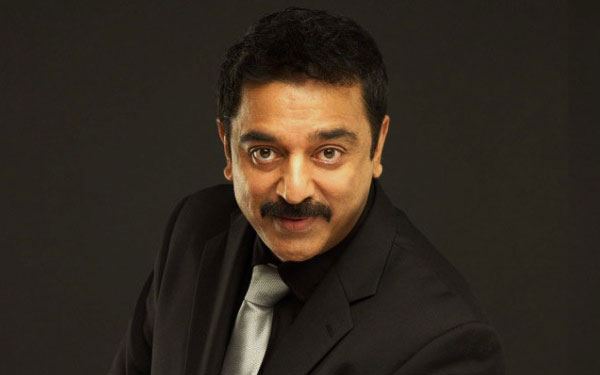 Kamal Haasan has been roped in for a commercial advertising by a famous textile company. This is the first time that the actor is starring inan ad in his 55-year film career.

The Nellai based textile legend Pothys has managed to convince the veteran actor for this after a two years follow up.

The shooting began yesterday in one of the resort in the suburbs of Chennai and the ad will target the Diwali sale of the company.

Managing director of Pothys S.Ramesh said that ” For the past two years, we were trying to cast Kamal Hassan in our corporate advertisements and the time has ripened now”. But he refused to disclose the amount rewarded to the actor for endorsing their brand.

The 60 year old actor has never appeared in any commercial advertisings these many days. However, he had acted in a Government ad to raise fund for the HIV affected children’s.