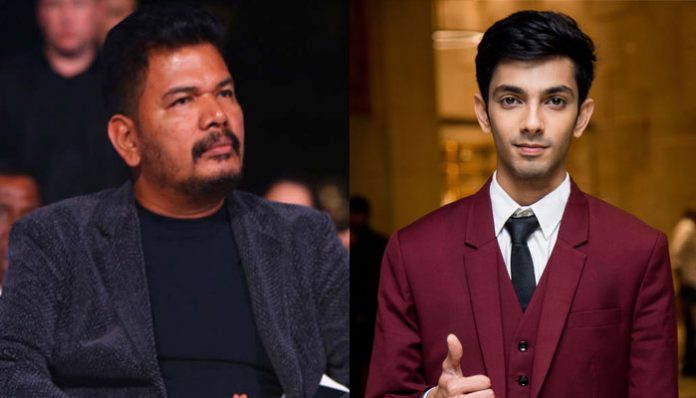 After 2.o director Shankar announced his next project Indian 2, but due to lot of issues the team was unable to proceed. There was also a talk that the movie is to be dropped, but recently the team somehow managed to proceed and the shooting of Indian 2 is going on.

The cast of the movie includes Kamalhaasan with Kajal Aggarwal and Rakul Preet Singh as the female leads along with Vivek, Siddharth and more, cinematography by R. Rathnavelu and music by Anirudh. The music director has done few tracks for the movie long back when the movie was announced.

Now director Shankar has felt that two tracks of the album has old touch and he has asked Anirudh to change those tracks. So Anirudh is under great pressure and it is the first movie he is doing with director Shankar.

Let’s see will he satisfy the director’s expectation and whether this new combo will work wonders.