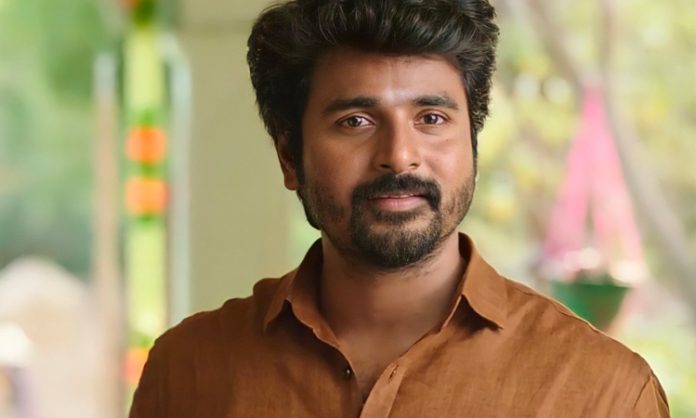 Actor Sivakarthikeyan has completed his parts of Nelson Dilip Kumar’s ‘Doctor’, with his dubbing, by February 1st and has thanked the director and the team.

‘Doctor’ is the next movie of Sivakarthikeyan, produced by him and written and directed by Nelson Dilipkumar. Vinay Rai, Priyanka Arul Mohan and Yogi Babu are costarring Sivakarthikeyan and the movie is ready for release on 26th March.

After completing his dubbing, Sivakarthikeyan expressed his happiness, with his snap while dubbing, and thanked the director and the team, for his entertaining journey with the team. In a reply to that, director Nelson has thanked Siva for being very sweet to the team and making the journey a memorable one.

Zaara, Archana’s daughter, who played a key role in the movie, also had expressed her excitement on dubbing her part, in her Instagram post earlier.