Director Mohan Raja stepped out from the Tamil remake of Andhadhun 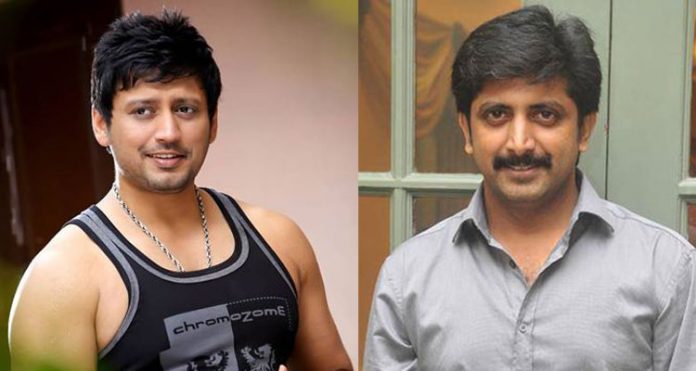 Andhadhun was a successful Crime thriller Hindi movie of October 2018, co-written and Directed by Sriram  Raghavan. Tabu, Ayushmann Khurranah and Radhika Apte were in lead roles, cinematography by K U Mohanan and Music composed by Amit Trivedi. The story was about a blind piano player getting involved in a murder, unexpectedly.

The movie received positive acclaims as a thriller which keeps up the thrill till the end and the performance of Ayushman was well appreciated. The movie bagged many awards including 3 National Awards for Best Hindi Film, Best Screen Play and Best Actor. It is said that Ayushmann Khurranah dedicated himself and had done lot of home work for the role. And the movie was a Box Office super hit.

Veteran Tamil actor Thyagarajan has bought the rights of the Tamil remake of the film and his son actor Prashanth is doing the role of Ayushmann.  Earlier Director Mohan Raja was directing the Tamil remake and it is said that now he has stepped out. And Ponmagal Vandhal Director J J Fredrick is going to direct the remake, it seems. But the change is not announced officially yet.