Change in the filming plan of Ajith’s ‘Valimai’ 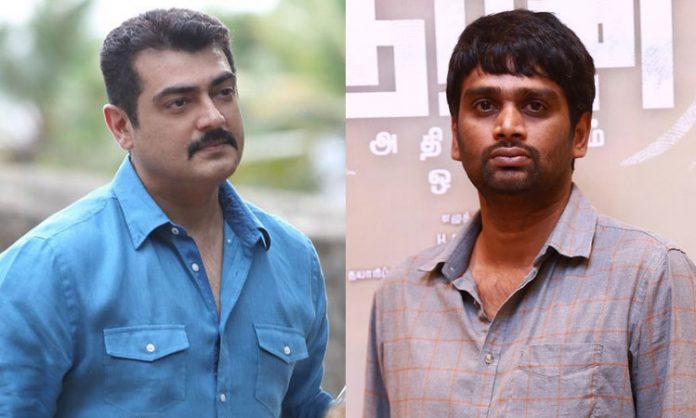 ‘Valimai’ is the upcoming movie of Ajith, written and directed by H Vinoth and produced by Boney Kapoor. As we all know that the shoot of the movie is going on in Hyderabad in full swing and the movie was planned to be released during the Deepawali festival. But the filming is still incomplete and it is definite that the release is delayed.

At this juncture, it is said that there is a change in the director’s plan of filming, causing further delay. As Ajith is doing the role of an Interpol Officer in the movie, certain stunt and chasing scenes were planned earlier to be shot at abroad like Morocco and Spain. And the plan was revised to be shot in India itself due to the pandemic and the preparations were on for these scenes.

But it is said that director Vinoth has changed his mind now and insists on filming the scenes only abroad, as it is almost impossible to bring here the International stunt artists who are involved in the scenes. This may cause a delay of few more months which doesn’t matter as per the director.

We may have to wait some more for a perfect product it seems.