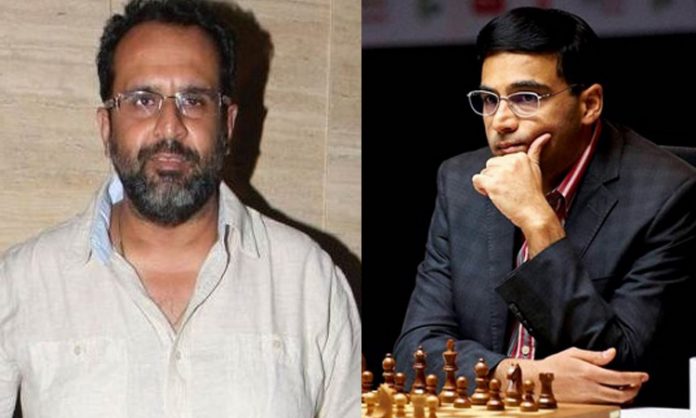 The biopic of the first Indian Grandmaster of Chess, Viswanathan Anand, is planned for this year and it is going to be directed by Anand L Rai.

Biopic of famous personalities is becoming a trend in the recent past and especially of sports personalities are becoming more popular. Biopic of Milkha Singh, Mary Kom and MS Dhoni were popular and were commercially big success.

Following these, the life story of the first chess Grandmaster of India, Viswanathan Anand is planned for a biopic. The biopic is to be directed by Anand L Rai, who directed the debut Hindi movie of actor Dhanush, ‘Raanjhanaa’. Also he is currently directing the Hindi movie, ‘Atrangi Re’ of Dhanush with Akshay Kumar and Sara Ali Khan, which is planned for release next month.

The shoot of Viswanathan Anand’s biopic is to start this year and the detail of the actor who is playing the Grandmaster’s role, will be announced soon.