Atlee to direct Ajith for Thala 58 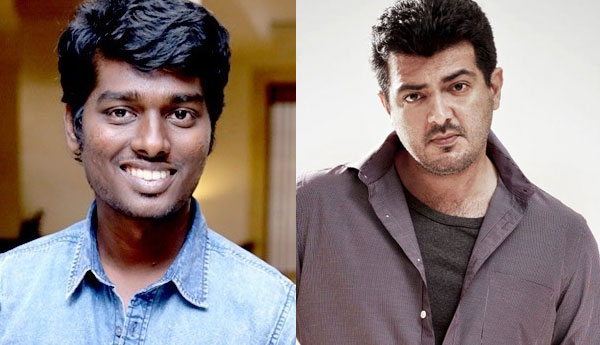 Atlee who gave a successful debut ‘Raja Rani’ is to direct Thala Ajith next movie. After ‘Raja Rani’ Atlee directed Vijay for ‘Theri’ which was a Blockbuster hit of this year, and next to Vijay he is to direct Ajith.

Atlee is a one who has reached the status of a star director in a very short period with two films. His debutant movie has given a good comeback to most, especially Nayanthara. There was a buzz that, following the success of Theri, Altee is doing another movie with Vijay. And Shivaji Productions will be producing this movie, which may be the next part of Theri. Also it was said that the movie will be launched after Vijay completes his movie with Bharathan.

But now its said that, Atlee will be directing Ajith on his next venture. The director has met Ajith in his residence and narrated the story which he has specially written for Thala. It seems Thala has nodded head for Atlee and asked him to start the preproduction works. It’s expected that the movie will commence after Ajith finishes his movie with Siva.