Another feather in AR Rahman’s cap! 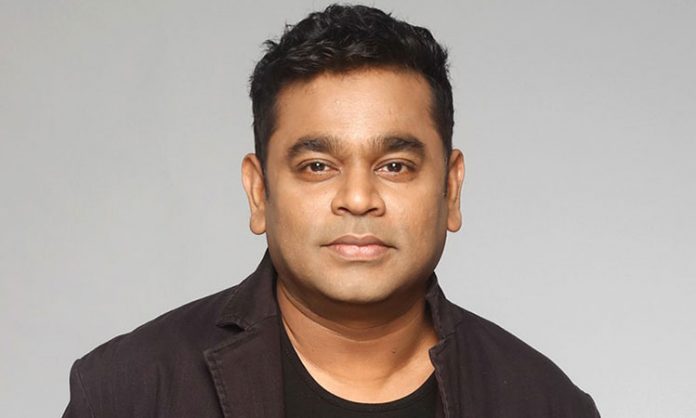 The South Indian Music Composer, AR Rahman, has proved his power over music, not only in India, but also worldwide. One more feather is added in his cap on Monday as he is announced as the Ambassador for the British Academy of Film and Television Arts, named as BFTA breakthrough Initiative.

The aim of the initiative is to identify, support and celebrate 5 talents from India from the field of Film, TV and Sports. The initiative, supported by Netflix is a great opportunity for the new promising artists from India. The identified artists will be able to interact with the talents across the world and also will be mentored by the Winners and Nominees of BFTA.

On receiving the honor, AR Rahman said that he is thrilled to work with the world renowned organization. Also he added that he is looking forward to see brilliant talents from our Nation and to show case them on a global stage.

The Chief Executive of BFTA, Amanda Berry OBE, expressed her thanks to AR Rahman for sharing the team’s passion in identifying and to look after the development of new talents. She also said that Rahman is the most suitable for the initiative, having a broad spectrum of work expanded to many language areas in India.