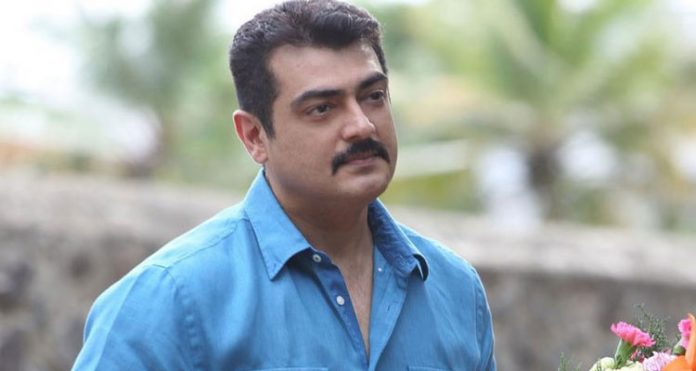 Actor Ajith’s upcoming movie Valimai is an action entertainer and he is playing a police officer role in the movie. Directed by H. Vinoth and produced by Bay view projects LLP.

Due to this pandemic situation the team was unable to continue the movie’s making. As the government has announced to resume film shootings, Ajith’s fans are eagerly waiting for the updates about the movie.

Now the making of Valimai has started and the shooting is going on outside Chennai.

The shooting goes with the safety measures as per the rules of government. The team is to shoot without Ajith, they have planned to shoot Ajith’s scenes later. Actor Karthikeya plays the negative role in this movie. Yuvan Shankar Raja works music for this film. This story was created as a action thriller by the wish of Boney Kapoor, the producer of the movie.

The movie was planned to be released in November 2020 but the shooting stopped because of corona virus spread. So the Release date of the movie will be announced later.