Seth Rogen, is a successful Canadian-American film maker, writer and actor, started as a standup comedian at Vancouver at the age of twelve. He appeared first in televisions with a supporting role in Judd Apatow’s series, ‘Freaks and Geeks’, aired from 1999. And he debuted in movies with a minor role in Richard Kelly’s science fiction psychological thriller, ‘Donnie Darko’, released in 2001.

He started Charity movement for raising awareness of Alzheimer’s disease among the Millennial Generation and initiated programs for raising funds for free home care for senior citizens. Also he was against white supremacy and criticized Twitter, for that.

Seth Aaron was born to a Jewish parents and his mother was a Canadian social worker. As his father is from America, Seth owned a dual citizenship, but was brought up in Vancouver and more attached to Canada. During his schooling at Vancouver, he learned Karate and was also interested in performing comedy shows.

He joined the comedy workshop, run by Mark Pooley and started participating in comedy shows at the age of 12. When he was 13, he made the rough draft of ‘Superbad’, along with his childhood friend Evan Goldberg, which was later filmed and released in 2007.

Rogen’s mother encouraged his interest in comic and drove him to comedy clubs and he stood second in the Amateur Comedy Contest of Vancouver, when he was sixteen. At the age of 17, Rogen debuted as an actor in the American teen comedy drama television series, Freaks and Geeks’, produced by Judd Apatow and directed by Paul Feig. The series was aired from 1999, lasted for only 18 episodes, but Apatow was impressed by Rogen’s skills.

And Rogen dropped out of high school and associated with Apatow, writing and acting in his productions. 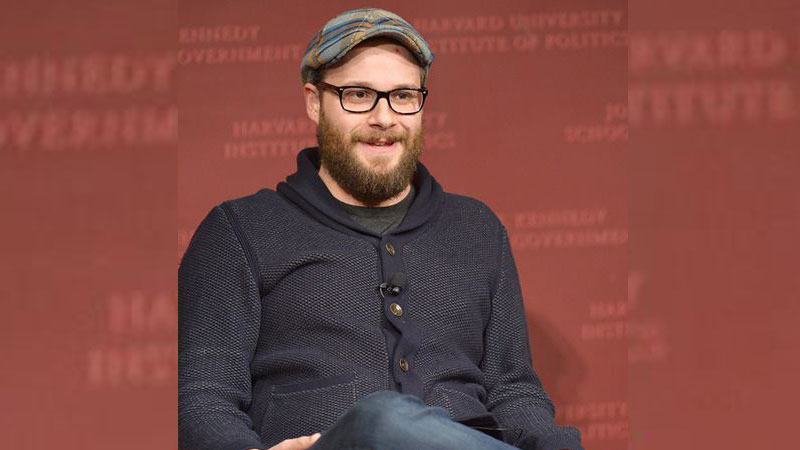 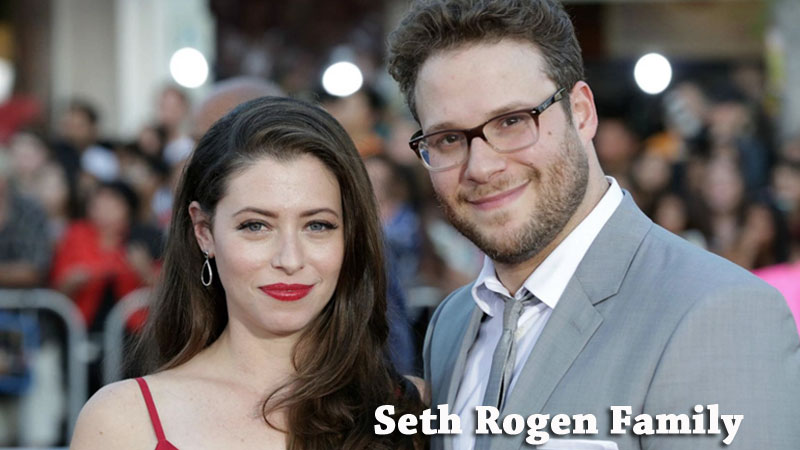 Seth Rogen has won more than 10 awards and was nominated for above 30 more awards, for his performance as a writer, director and actor in movies and also in television. He won the Canadian Comedy Award for Canadian Comedy Person of the Years 2008 and 2009, consecutively.

For the 2013 released apocalyptic comedy film, ‘This is the End’, written, directed and starred in the lead roles by Rogen and Goldberg, he won 4 awards and 6 nominations, sharing with the latter. 2004 released ‘Knocked Up’ and ‘Neighbors’ in 2014 also fetched him more awards and nominations.