Vikram’s Garuda soon to be filmed 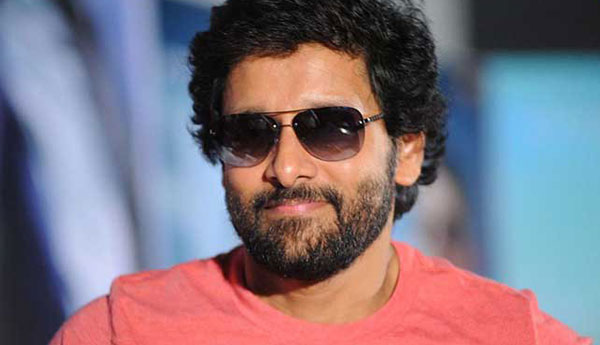 Vikram has just finished the shoot of ‘Iru Mugan’ directed by Anand Shankar with Nayanthara and Nithya Menon in the female leads. Iru Mugan is made in Tamil and Telugu, only some post production works of the movie are left and it’s expected to be released in September.

Now Vikram is to start shooting his next movie ‘Garuda’. Kajal Agarwal has signed for the female lead role. Thiru is to direct the movie and the Silverline Film Factory has produced the film. Mahesh Manjurekar is doing as Villian against Vikram. Nazer and Karunas are also doing important roles in this film. Also a debutant Girinath is to compose the sound tracks for the movie.

Garuda is going to be an action film, the filming is planned in Oman, Delhi and Ladakh. The director has planned to finish off the film in a short period of two months, says the close circles of Garuda team.