Home News Vasanthabalan denies his next movie is a remake
News

Vasanthabalan denies his next movie is a remake 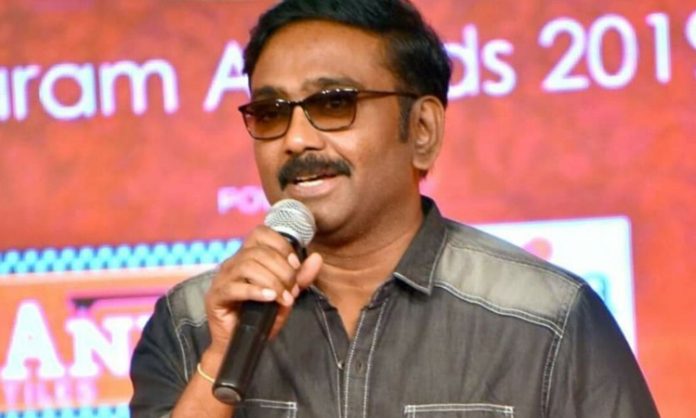 Director Vasanthabalan was an assistant to director S Shankar in the latter’s popular movies, like ‘Indian’ and ‘Jeans’, before venturing in to independent directing in 2002. His second movie, ‘Veyil’, released in 2006, won the National Film Award for the Best Feature Film in Tamil and also the Film fare award for the Best Director Tamil.

His upcoming action film is ‘Jail’, starring GV Prakash Kumar pairing debutant Abamathi with Radhika Sarath Kumar, Yogi Babu and Robo Shankar in key roles. The movie is produced by Sridharan Mariadhasan and cinematography is by Ganesh Chandhra. The movie is expected to be released soon.

The latest news is that Vasanthabalan’s next movie is with ‘Kaithi’, ‘Master’ fame Arjun Das and the movie is a remake of the 2019 released Bollywood movie, ‘The Lift Boy’. But the director has totally denied the news that he is making a remake.

‘Thalapathy 65’, latest update is that cinematographer Manoj Paramahamsa, joins the crew. The next movie of Vijay, after ‘Master’, is ‘Thalapathy 65’, written and directed...
Read more
News

‘Mudhalvan’ released in 1999, was the blockbuster of director Shankar, one of the top filmmakers of the South. The film featured Acting King Arjun...
Read more
News