Title of Surya’s next with Vignesh Shivan revealed 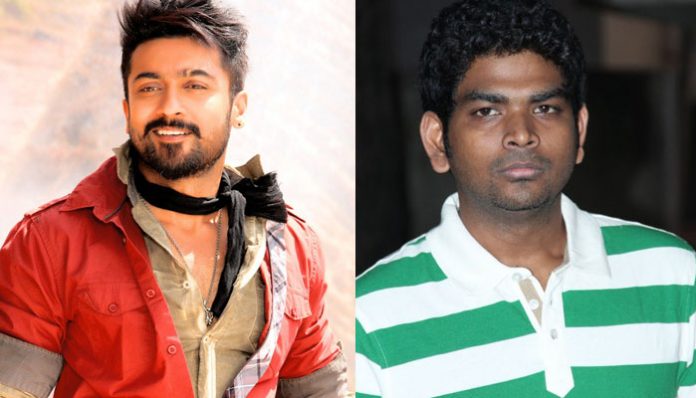 It was recently revealed that after S3, Surya is to do his 35th movie in the direction of the young director Vignesh Shivan. And now the title of the movie has been officially announced by Surya in his official social media page.

Thus this 35th movie of Suriya is titled as ‘Thaanaa Serndha Koottam’. The title has been inspired from the famous dialogue of superstar Rajinikanth form his super hit movie Padayappa. Surya and Gnanavel Raja will be together producing this film under the banners 2D Entertainment and Studio Green Entertainment.

Anirudh Ravichandran is to score the soundtracks of this movie. Saranya Ponvanna and director K S Ravikumar are committed to do significant roles in the movie. Rest of the cast and crew is not yet decided. The shooting of the movie is expected to begin after Suriya completes S3.