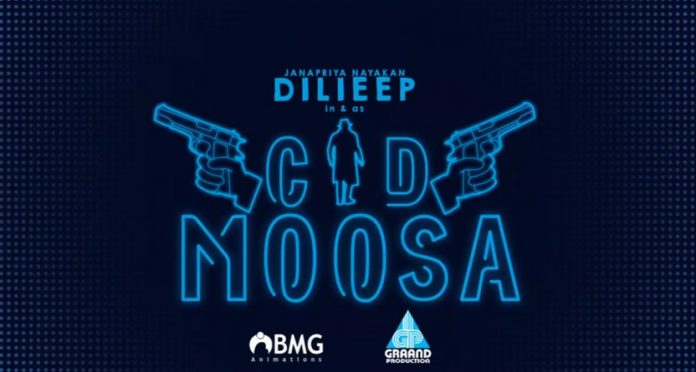 Malayalam Star actor Dileep’s famous evergreen comedy movie” CID Moosa” was a great block buster. Even now the movie has numerous numbers of fans. The memes that spread on social media is a proof for its fame and fans.

Now the evergreen movie completes its 17th year anniversary. On this occasion the team has announced a pleasant surprise for the fans that, the animation Movie of CID Moosa will be release soon and Actor Dileep released a promo video of the movie in the World Animation Day, October 28th.

The animation series will be produced under Dileep’s own Graand production with BMG Animations. There is no doubt that this animated version of CID Moosa will win the hearts of many.