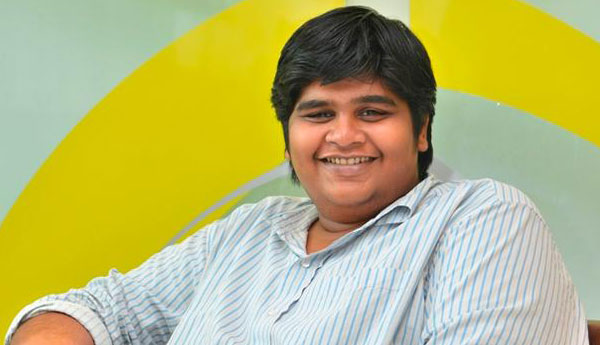 Karthik Subbaraj, the young talented director with three blockbuster hits in his hand, has got into trouble because of his recent release ‘Iraivi’.

‘Iraivi’ directed by Karthik Subbaraj was released on June 3rd. and the film got good reviews for its screenplay and the performance of the cast but oppositions has raised from the producer’s council for portraying a character of an producer, who seeks great pleasure in spoiling the life of a director.

This has made the producer’s council to turn against Karthik Subbaraj. Thus the Tamil film Producers council has complaint against the director. They have mentioned that Karthick has done this to show his waspish against the producer of his previous movie ‘Jigarthanda’. It’s also said that ‘Jigarthanda’ exceeded its shooting schedule and budget also the same thing has happened in ‘Iraivi’.