Surya’s 24 gets an International recognition 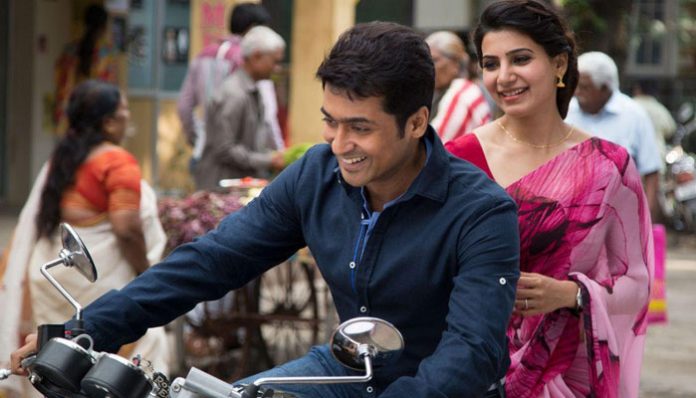 24 is the last release of Surya is a Sci-fi Thriller. This film is based on time travel, it was critically acclaimed also was a hit of this year. Surya, Samantha and Nithya Menon have done the lead characters. Saranya Ponvanna, Charlie and Appukutty have done significant roles. Vikram Kumar has written and directed this film, Surya himself has produced the movie under the 2D Entertainment banner and A R Rahman has worked on the soundtracks of the film.

Now this movie is to be screened on the Third Silk Road Film Festival at Dublin, Ireland. 24 is going to be the first ever Tamil film which is screened in this film fest. The movie is to compete with various movies from 35 countries around the world. This event will be occurring on coming March at Ireland. The cast and crew of 24 is astonished and gland on this announcement. This 24 has made the entire Tamil Film Industry proud.