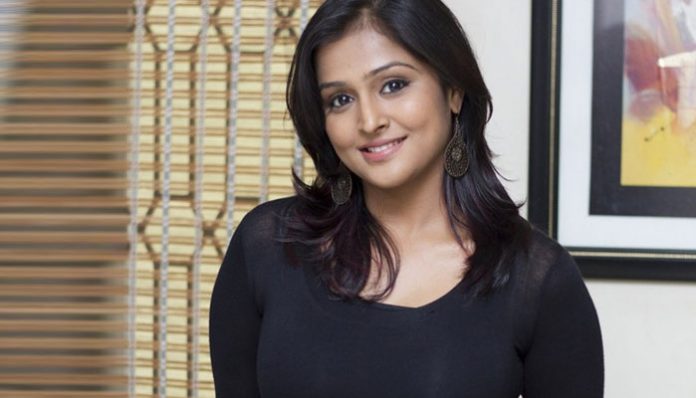 Super star Rajinikanth is known for his styles and punch dialogues. Recently released movie ‘Enakku Innoru Per Irukku’ is one of the famous Rajini Dialogues, also Vikram Prabu’s upcoming movie is titled as Neruppu da, which is a song from Super star’s recent release Kabali.

Debutant Siva Kumar Aravind is directing the film and Dharan will do the musical score. Libra Productions is producing the film. The Neruppu da lyricist Arunraja Kamaraj is doing a significant role in this movie. He has also appeared in the films Raja Rani, Maan Karate and Pencil.