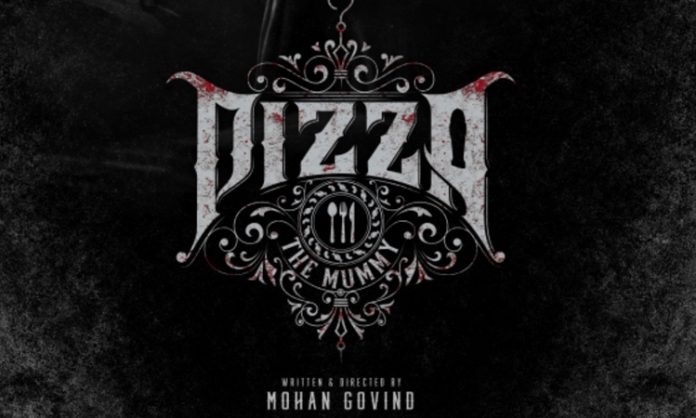 The Tamil horror movie ‘Pizza’, the debut directorial of Karthik Subbaraj, released in 2012 was a critically and commercially successful movie. The movie starred Vijay Sethupathi and Remya Nambeesan with Aadukalam Naren, Bobby Simha and Karunakaran in pivotal roles.

The movie appreciated by critics as ‘delicious’, was produced by CV Kumar under the banner ‘Thirukumaran Entertainment’.

The sequel ‘Pizza 2: The Villa’ was released the very next year, directed by debutant Deepan Chakravarthy, starring Ashok Selvan and Sanchita Shetty. It was also a horror thriller, produced by CV Kumar, but not as successful as the predecessor.

The third part of ‘Pizza’ is announced by the Producer CV Kumar as ‘Pizza III: The Mummy’, on the New Year. The movie will be directed again by a debutant, Mohan Govind, starring Ashwin Kakumanu, Raveena Daha, Pavithrah Marimuthu and Kaali Venkat. Ashwin Hemanth is scoring the music and Prabhu Raghav is handling the camera.

The poster of the movie is released by the directors Karthik Subbaraj, Pa Ranjith and Ramkumar and the debut directorial of all the three were bankrolled by CV Kumar, the point to be noted.