Nenjam Marappathillai Movie – Selvaraghavan’s next movie is titled as Nenjam Marappathillai which is featured as a romantic horror. S J Surya is doing the lead role, who has turned a full time actor after the success of Iraivi.  Regina Cassandra and Nandita Swetha are doing as female leads. Santhosh Narayanan was to do the music but later he was replaced by Yuvan Shankar Raja.

The surprising element about this movie is director Gautham Menon is producing this film of Selvaraghavan. Ondraga Entertainment and GLO Studios are together presenting this movie. The movie was officially launched in 28th January and the first look was released in the mid of June which received good reviews. 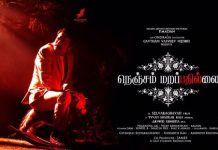 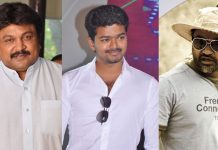 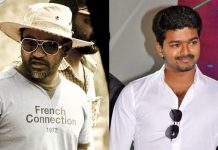 Vijay 62 will be Directed by Selvaraghavan 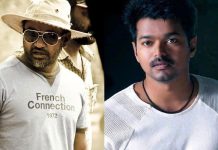 Will Vijay and Selvaragavan join for a film?