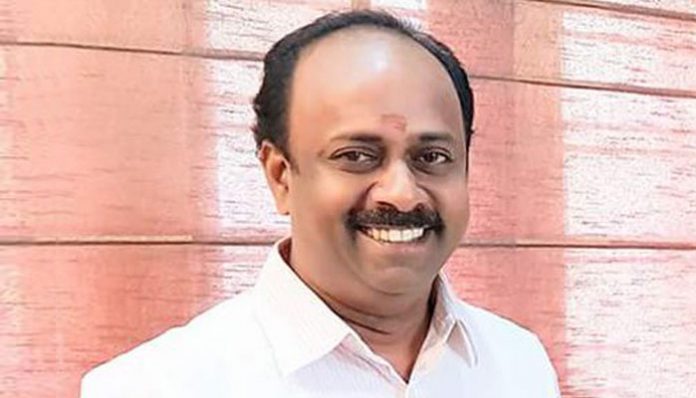 The election for the Tamil Film Producers Council was held on Sunday, 22nd November at Dr MGR College of Arts and Science for Women, Chennai.

After the office period of the previous team, headed by Vishal, ended by April 2019, controversies started arising in TFPC, on functioning without an elected body of members. Also in September, a new association, named ‘Tamil Film Active Producers’ Association’, was formed under the leadership of Bharathiraja.

Now it is high time for the elections and it was conducted safely under the monitoring of former Justice M Jayachandran, appointed by the Madras High Court. The proceedings were under massive media coverage and more than 80% eligible members have casted their votes. The competition for the president of the council was mainly between T Rajendar and Sri Thenandal Films Murali Ramasamy, representing the two main factions and also PL Thenappan, as an independent candidate.

Over 112 candidates have contested for different posts. The results were announced on Monday, disappointing TR and Thenappan. Murali has won with a difference of 169 votes over TR, who fetched 388 votes and Thenappan could gather only 87 votes.