Kadamban’s second schedule to be shot in Chennai 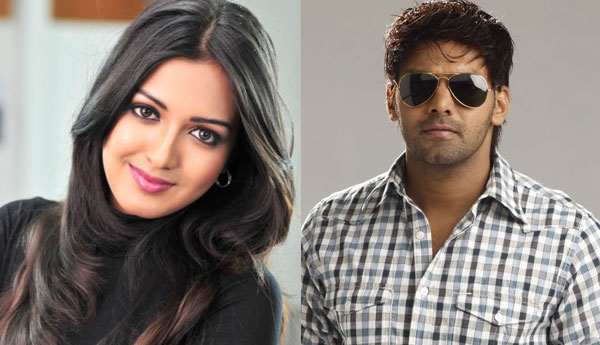 For the first time actor Arya is doing a tribal role in the movie ‘Kadamban’. The movie is directed by Raghavan, who did ‘Manjapai’ and produced by R B Choudhary’s Super Good Films. ‘Madras’ fame Catherin Teresa is doing the female lead role