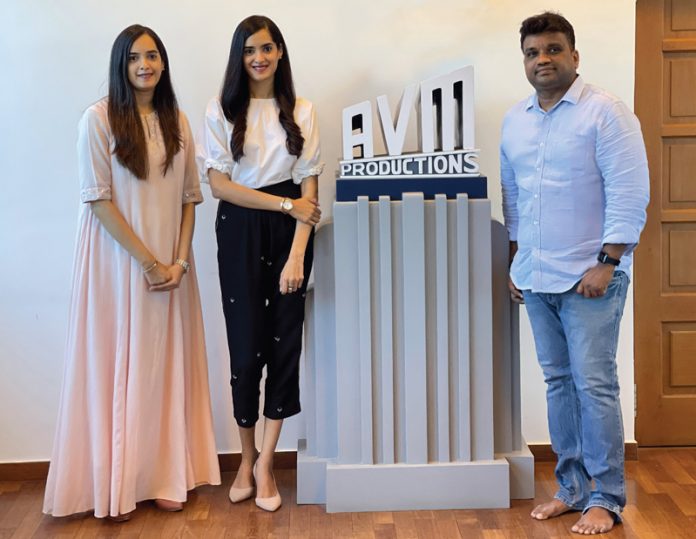 One of the premiere production houses of India, the ‘AVM Productions’, is entering into OTT production and director Arivazhagan is helming the first OTT production of the company.

The oldest of the surviving production companies of India, started in 1935 by AV Meyyappan, has worked with almost all the frontline actors of the Tamil and Telugu film field. And it has produced many Hindi and Kannada movies too.

The company has produced over 170 movies in nearly seventy five years of its active carrier and they have stopped their movie production almost 10 years back. Now they have started their production with web series for the OTT platform and their first series is titled ‘Tamil Stalkers’ directed by Arivazhagan.

Director Arivazhagan is currently working with actor Arun Vijay in a new film and is going to start with the series after completing Arun’s movie.

‘Tamil Stalkers’ is a thriller series talking about the movie piracy, which is the greatest threat to the film industry at the present time. And it discusses deeply about the effects of video piracy, the teams involved in the crime and the continual fight of the industry against these pirates.

The series will be released in the ‘Sony LIV’ and will be available in all the four South Indian languages.