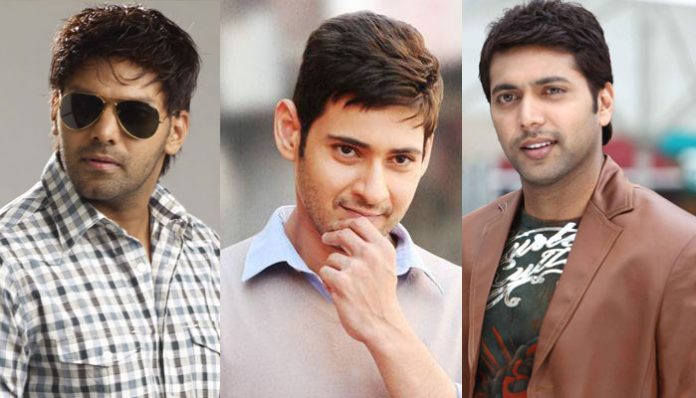 As we have already reported Sundar C is to direct the India’s ever biggie which will be the 100th movie produced by Sri Thenandaal Movies. Initially Vijay and Surya were on the talks for the lead role but both the actors didn’t sign the movie due to various reasons.

Later Mahesh Babu the heartthrob of Tollywood and our Ilampuyal Jayam Ravi were committed for the lead roles. Now there is another exciting news about the movie that, the lover boy Arya is to join this historical film. This combination of three young promising actors is going to be a delight to watch.

Most of the finest technicians of the industry are involved in this film. Its going to be A R Rahman’s music, Baahubali fame R C Kamalakannan’s visual effects, Bajirao Mastani fame Sudeep Chatterjee’s cinematography and National Award Winning Sabu Cyril’s art direction. Also there are talks that this movie is titled as ‘Sangamithra’.