Ajith’s Thala 57 will have Bollywood villian 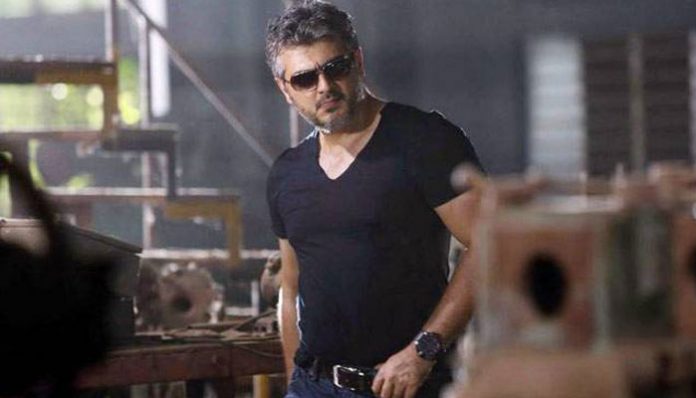 Also its revealed that Ajith will be appearing in a different getup for the upcoming schedules of Thala 57. In this movie Ajith will do the role of an Interpol agent. This movie has Kajal Aggarwal and Akshara Haasan. Thambi Ramaiah, Karunakaran, Appukutty and Rajendran are doing significant roles. Sathya Jyothi Films has bankrolled the movie. Recently a sequence from the movie was shot with Kajal Aggarwal in an apartment at Chennai.