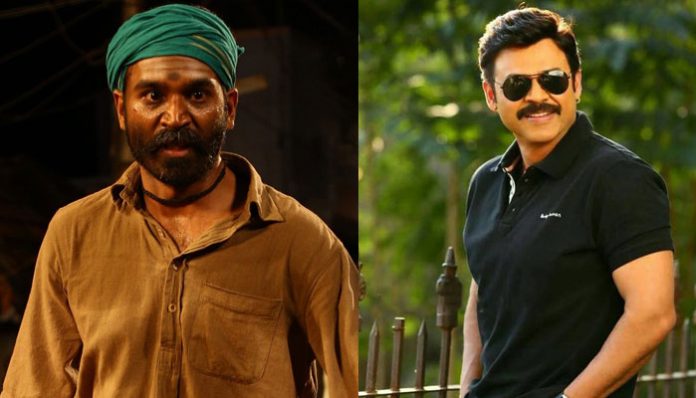 The movie Asuran was directed by Vetimaaran with Dhanush and Manju Warrier in the lead and was produced by Kalaipuli S Thanu. This movie was a huge success in Kollywood and it is the first 100 corers gross movie of actor Dhanush. Also the movie was highly appreciated by the audience and critics. The remake rights of Asuran in Telugu and Hindi was in high demand.

Now the movie is going to be remade in Telugu, in which actor Venkatesh is to play Dhanush’s character and actress Shriya Saran to play Manju warrier’s character. This Telugu remake of Asuran will be produced by Suresh Babu and Kalaipuli S Thanu. The shooting of the movie will take off by the next month.