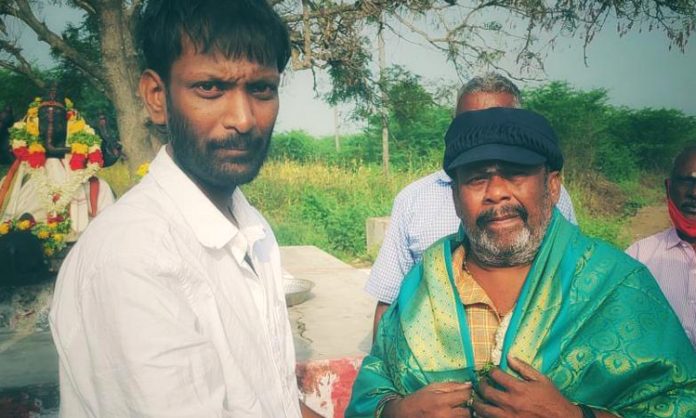 Tamil actor Senthil, who started his film carrier from 1979, was well known for his comedy acting with Gounda Mani in many movies of the 80s and 90s. His performance was remarkable in many movies and few of them are ‘Vaidehi Kathirunthal’, ‘Karakattakkaran’, ‘Muthu’, ‘Indian’, ‘Jeans’, ‘Padayappa’ and ‘Boys’. The actor has appeared in over 500 movies and is continuing his carrier without break.

After 40 years of his carrier, the actor is playing the lead role of a movie at his age of 70. The movie is produced by Sameer Bharathram and directed by Suresh Sangaiah, who was an assistant to the National award winner, director Manikandan. Suresh Sangaiah’s debut directorial, ‘Oru Kidayin Karunai Manu’, released in 2017, was critically acclaimed and was rated up to 4 stars.

The new movie of Sangaiah, with Senthil, started roling on 01st February 2021. In the movie, Senthil is playing the role of an accused, returning to his village after completing his life sentence.  And it is said that, Senthil had agreed for the role immediately on hearing the story.