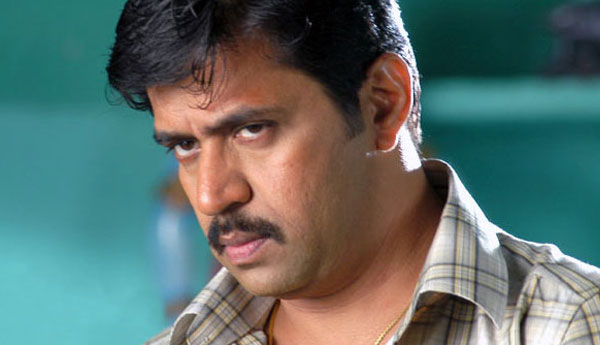 Arjun the action king will be directing a movie in Hindi soon. After the completion of the film the actor is going to direct with the mega producer Aascar Ravichandran production film.

This film is expected to be the top most year of the Tamil industry. Now currently he is playing a role of a police officer in vanayudham. This film is based on veerapan the sandal wood smuggler. In this film kishore plays a role of the sandal wood smuggler. Kishore has up his effort in a very good manner to make the audience feel the real effect of the smuggler. The film is narrated by the story of the veerapan with all the characters included are extremely matching towards the film. This film will be released in the end of the year. As the time goes on the expectation is tempting to watch the film.