A Youngster files an assault case against actor Surya 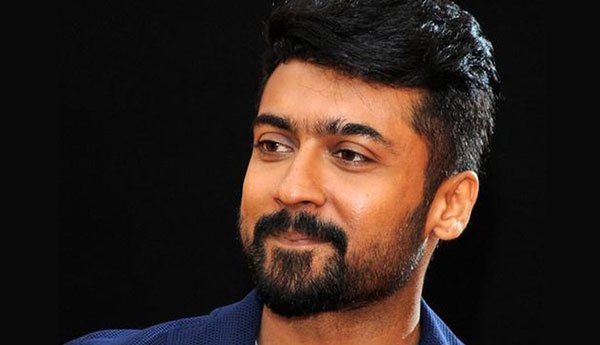 Praveen Kumar from Chennai was riding his bike towards Adayar with his friend. On the way at Adayar Over-bridge he hit a preceeding car when it slowed down unexpectedly. Immediately the lady who was driving the car picked up a quarrel with Praveen Kumar and public started crowding around them.

Meanwhile actor Suriya, who crossed that area, enquired about the incident and it was said that he slapped Praveen Kumar and went away. The Victim, Praveen Kumar has complaint that, actor Suriya had slapped him in public for non of his mistake and he feels very much insulted, and if he commits suicide, actor suriya will be responsible for that.

Actor Suriya has denied this saying, he stopped the youngsters quarreling with a old lady, rescued her and informed to police station. In this he did not slap anybody and he had left that place because people started crowding more.

The latest news is that the youngster has withdrawn his complaint from the police station.