HomeNews'24' Pirated on the first show at Bengaluru
News

’24’ Pirated on the first show at Bengaluru 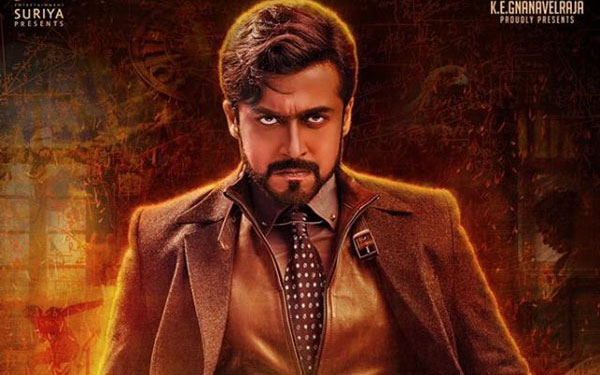 On May 6th, Suriya’s new movie  24, directed by Vikram Kumar and co-starred by Samantha, was released all over the world. In Bengaluru also the movie was released in PVR theater in the orion mall. There it was video recorded on the very first show.

On confirming the news, Mr.Gnanavel  Raja, who has the distributing rights of the movie in Tamil Nadu, stopped the screening of the movie in the PVR theaters in Chennai. Also they are planning for a big agitation along with the film producers union, against piracy.

Mr.Gnanavel Raja said that a proper complaint in lodged with the Film Producers Association. In today’s meeting of the producer association and actors association, it will be decided about our next step. He also said that Suriya, who is the hero and also the producer of the movie is highly upset on hearing the Bengaluru incident.